The long-rumored demise of one of the legendary programs in Massachusetts high school hockey history is a reality. Matignon will not be fielding a boys hockey program of its own this season, and instead will be joining the already-existing co-operative arrangement with Revere and Malden.

Matignon athletic director Mike Lahiff Wednesday said via email the Catholic Central League approved the co-op at a meeting of the league’s ADs on Tuesday, and the school is just waiting for approval from the MIAA’s District H, of which it is a member. District A, which is home to both Revere and Malden, approved the merger last week, according to Lahiff.

“I am very happy that this worked out so our kids will have a chance to play high school hockey,” Lahiff said.

According to sources, the school was unable to come to a co-op agreement within the Catholic Central League before exploring its other options.

Matignon officials contacted opponents on the team’s original 2019-20 schedule early last week to inform them they would not be able to play this season, according to multiple sources. Matignon had its regular CCL schedule of two games each against Archbishop Williams, Arlington Catholic, Austin Prep, Bishop Fenwick and St. Mary’s, with Lowell Catholic also moving up to the larger schools division this season. Among the team’s scheduled non-league opponents were two games against St. Peter-Marian and one each with St. John’s of Shrewsbury, St. Joseph Prep, Lexington, Coyle & Cassidy, Wilmington and Bedford.

Derek Edgerly, who took over as Warriors coach for 2018-19, said he is stepping away from the program at least for this season, with an eye on hopefully getting Matignon back on the ice on its own next year.

Revere/Malden head coach Joe Ciccarello, very familiar with the Matignon tradition having played against the Warriors many times as a high school player in the Catholic Central League with Dom Savio, welcomed the news.

“I’m ecstatic. I’m looking forward to being able to coach the Matignon kids,” Ciccarello said.  “They have my word that I will do everything I can to get them fully integrated into our program. If they want to play tough, hard-nosed hockey we will find a place for them.”

Revere/Malden will play this season in the Greater Boston League.

Like many small Catholic schools, Matignon has faced the challenge of a dwindling number of participants for years. According to one source, the school had only 12 interested candidates for the team this season. The Warriors went 0-19-1 last season with 20 players on the roster, but graduated six seniors.

“I hope there will be interest in Matignon boys hockey and we can bring our numbers back to compete as Matignon High School,” Lahiff said. “I would like to thank Revere and Malden High School in welcoming our players so they can continue to play the sport they love.”

Matignon won eight state championships from 1975-93 under legendary coach Marty Pierce, the third-winningest coach in Massachusetts high school hockey history. The Warriors also participated in the Super Eight tournament eight times from 1991-2001 (they lost a play-in game in 2001) and have four alums who played in the NHL – Shawn McEachern, Steve Leach, Tom O’Regan and Niko Dimitrakos.

However, the program has made just four tournament appearances since Pierce’s retirement after the 2004 season, after missing just three times from 1972-2004. Matignon’s last tournament win was against Reading in the Division 1 North semifinals in Pierce’s final season.

By the start of the 2004-05 season, Matignon had just 16 players and no junior varsity program, and went on to lose 28 consecutive games through the middle of January 2006. 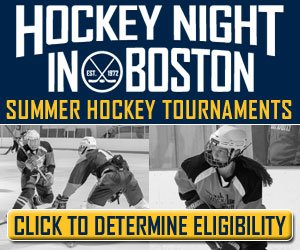 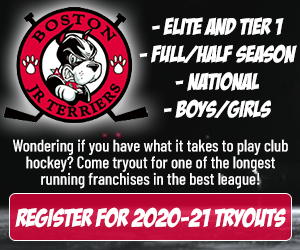 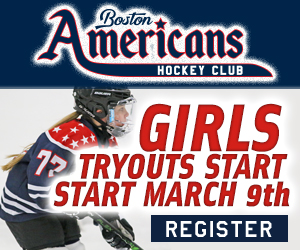 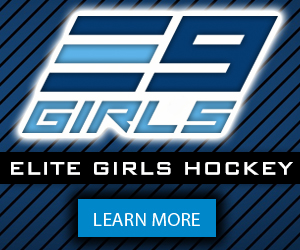 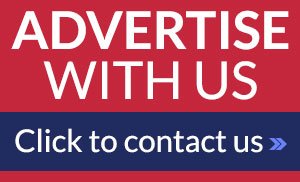 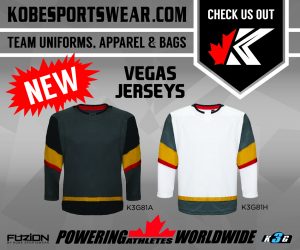 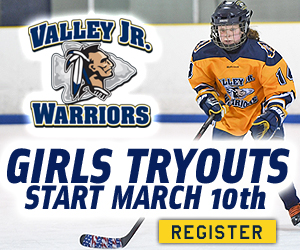 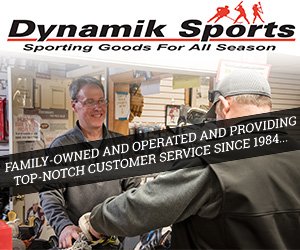